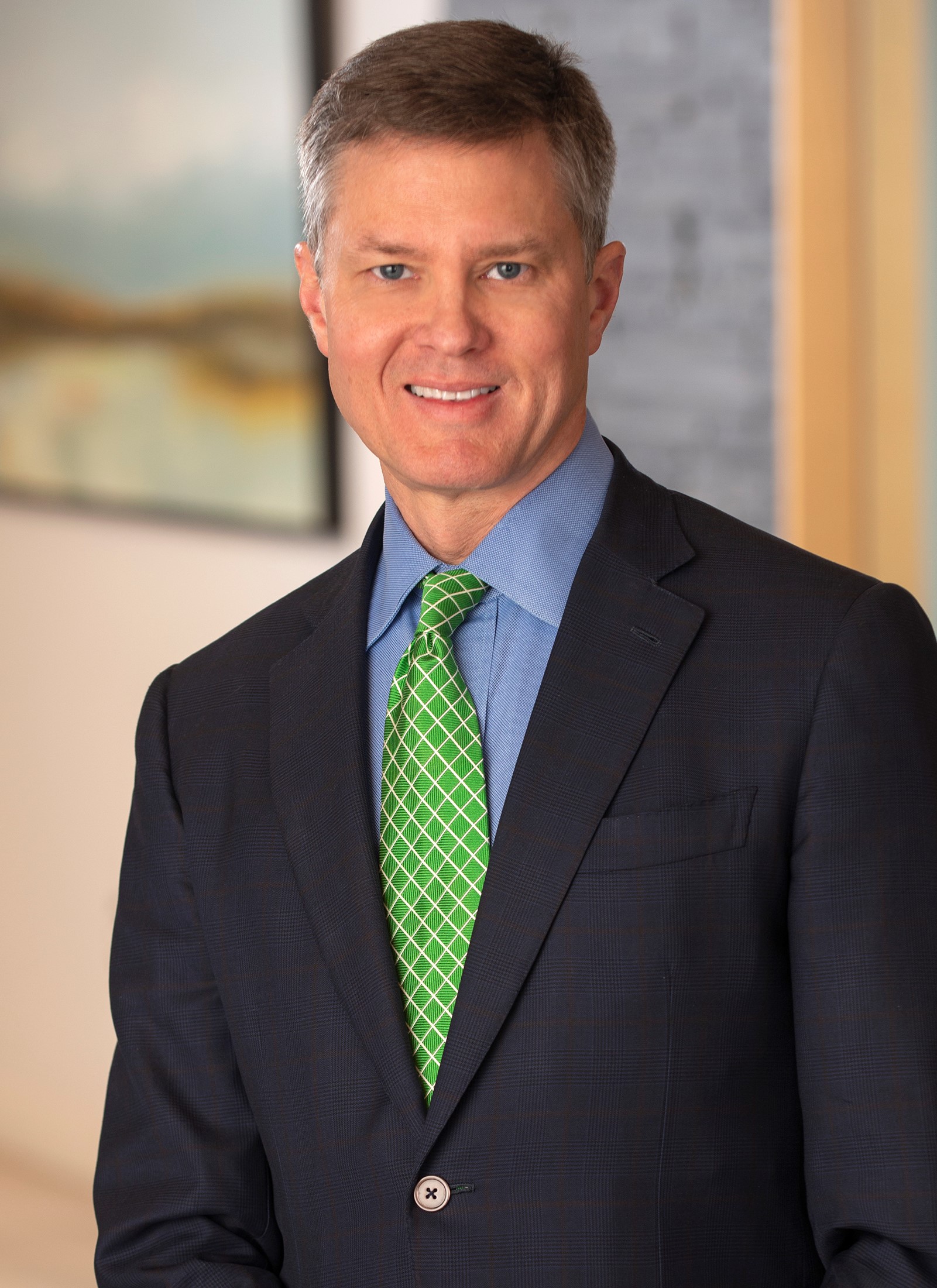 A native of Nashville, Tennessee, James C. Loden, MD is carrying on the family tradition set forth by his father, Dr. James P. Loden, who was also a nationally recognized eye surgeon. He received his medical degree from the University of Tennessee. After completing his residency in Ophthalmology at UT, Dr. Loden moved to Indianapolis where he underwent extensive fellowship training in corneal transplants, refractive surgery, and anterior segment reconstructive surgery.
Dr. Loden returned to Nashville where he founded and became president of Loden Vision Centers in 1999. He has continued to prove his expertise with the thousands of successful surgical procedures he has completed. His specialties include cataract surgery, corneal transplant surgery, LASIK surgery, refractive lens exchange, and glaucoma treatments.

Dr. Loden has presented papers at international conferences and has shared his skills through instruction of surgical techniques to other doctors. He is a board-certified member of the American Academy of Ophthalmology and a member of the American Society of Cataract and Refractive Surgeons. Dr. Loden is a board member of the Society for Excellence in Eyecare (SEE) as well as the only surgeon in Tennessee to be certified by CRSQA (Council for Refractive Surgery Quality Assurance), a national patient advocacy group.

Dr. Loden is recognized among the top 10% of Lifestyle lens surgeons in the United States. He has presented lectures on the Lifestyle lens to surgeons from around the world. He has lectured at the New Jersey Academy of Ophthalmology, the American Society of Cataract and Refractive Surgeons, and the American Academy of Ophthalmology to surgeons both in the United States and abroad. A true pioneer in his field, Dr. Loden was the inventor and the first to use iCataract Surgery.